By Niki Nassiri
Ward Melville High School
With a love for films centered around journalism and a passion for Photography, movie magic is becoming a reality for Alexa Pendleton.
…Continue Reading 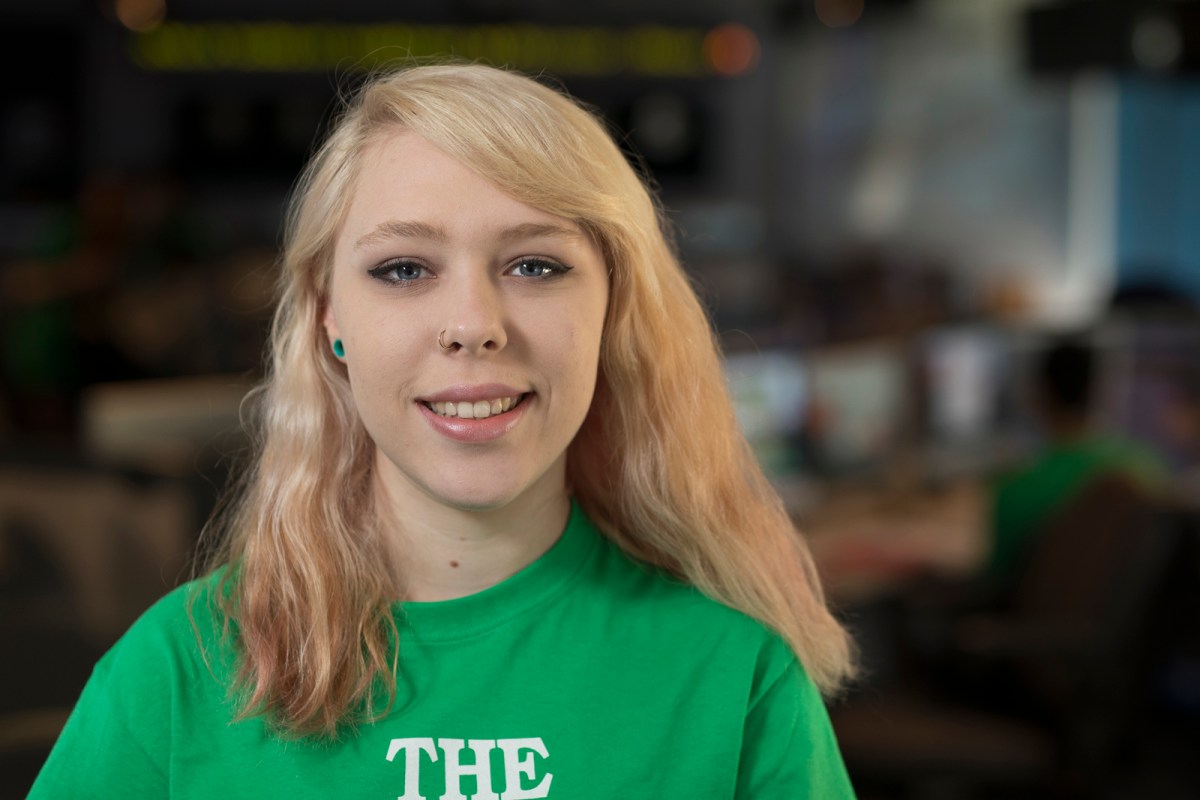 For Alexa Pendleton, movie magic is becoming a reality.

“I watched the movie Almost Famous when I was young,” said the 17-year-old senior at Longwood High School. “It’s centered around a boy who’s a journalist and gets assigned to write about a rock band.” Alexa claims movies such as Almost Famous and Girl with the Dragon Tattoo inspired her dream of becoming a journalist.

Along with her love for movies centered around journalism, Alexa is also passionate about photography and she would like to pursue a career as a photojournalist.

To prepare for that, at her high school she has taken every photography class available, including a college-level course.

“I’d spend all my time in the photo classroom if I could,” she said.

Alexa hasn’t decided where to go to college yet, but art school is most likely for photography.

Alexa got interested in photography when she noticed that the photos she took on her point-and-shoot camera were not as close to the original scene. Frustrated at not being able to “preserve” images as they were, she saved up enough money to purchase her first DSLR camera, a Canon Rebel T5.

Now, Alexa expresses her artistic side with what she describes as “weird” photoshoots. One example is having her two bosses, Rudolf Vlasits and Lilly Hayes who respectively work under and own Thoroughly Modern Lilly, dress up as Little Red Riding Hood and The Big Bad Wolf.

Besides creating her own pictures, Alexa also goes to concerts to capture memories and moments.

Photography is not the only the area where Alexa can express her talents.

“My job is making balloon animals!” she said.

One day when Alexa was going to perform with her local drum corps – she plays the bells –  her friend asked her if she could tie balloons and wanted to earn $100.

“I said yes, and now I can make Disney princesses and animals out of balloons.”

Although Alexa has moved 20 times, she doesn’t consider this a disadvantage. Instead, she believes it makes her easier to adapt to new environments and make new friends.

“My location on the map may change frequently,” she said, “but my passion for photography will always stay the same.”