By Jonathon Cerini
Salesian High School
Emily Glennon hated journalism when she first tried it. Now she not only loves it, but is editor in chief of her school paper.
…Continue Reading 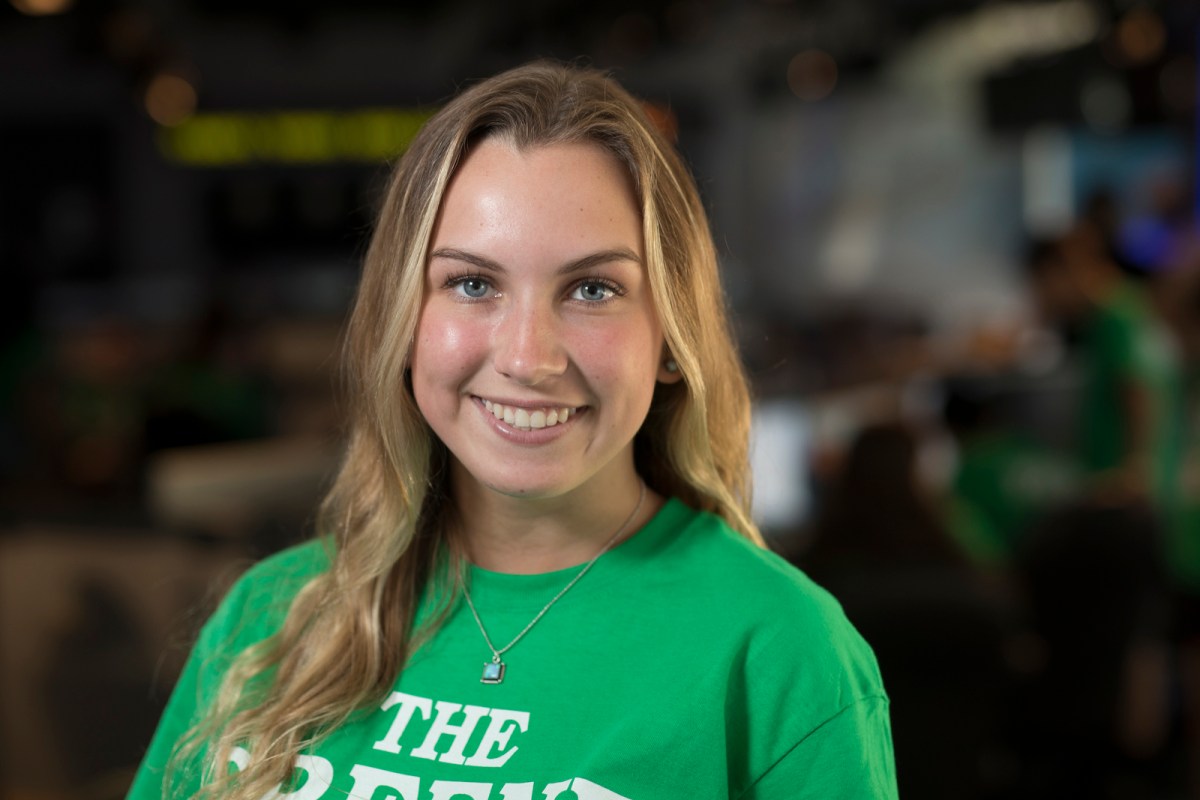 Emily Glennon hated journalism when she first tried it. Now she not only loves it, but is editor in chief of her school paper.

“It’s a pretty funny story,” the East Islip High School rising senior said. “I remember trying to get out of the class after the first day, but I was forced to stay in for two weeks before I could make that kind of decision.”

Originally, she saw it as an easy class to take during her years in high school. Now she’s thinking that journalism might be the career for her.

Emily chose to take a journalism class for the past year as she started to write fashion columns for her school newspaper. She ended up finding a liking for journalism after all, as she grew in her talents. “I started off only writing about fashion and doing photography, now I’m the editor in chief of my school newspaper.” It even won an award for best paper in all Long Island schools.

After all the hard work she had put in this past year including an experience with News12 and an award for her prom dress articles, it was clear that she could find her full potential with a journalism program. “I got the chance to see the studio, sit behind the news desk, play with the green screen a little. It was a really fun time, I loved it.”

“I was always pretty scared to write at first,” she said. “But I think this year with my school winning a lot of awards and myself going to News12, it opened my eyes showing me my dream could be real with something I might want to be.”

With her love for fashion, photography and reporting, Emily has been unsure of her future. Her mother, Sharon, thought she knew her daughter’s mind from the beginning. “I personally always thought she would be a great FBI agent or something along those lines. She used to want to be in that career for years, but I could see her in journalism. She certainly has what it takes. She’s always been so observant.”

Despite her interest in journalism, that’s not the only thing she does. She works at a bakery with her close friends. “I wanted to make some money for myself and it seemed fun to have my friends around so I figured why not?” she said.

But Emily hasn’t been working at the bakery for the past week. She’s been at Stony Brook University this week taking part in the Robert W. Greene Summer Institute. She hopes the experience will help her determine if she wants a career as a journalist.

“I think reporting is really cool,” she said “You have to go out and get your own stories, write them and broadcast them.”