By Alicia Renda
Division Avenue High School
Schools force you to learn how to write, but not everybody enjoys it. Peter Lupfer is the exception – and has been since first grade.
…Continue Reading 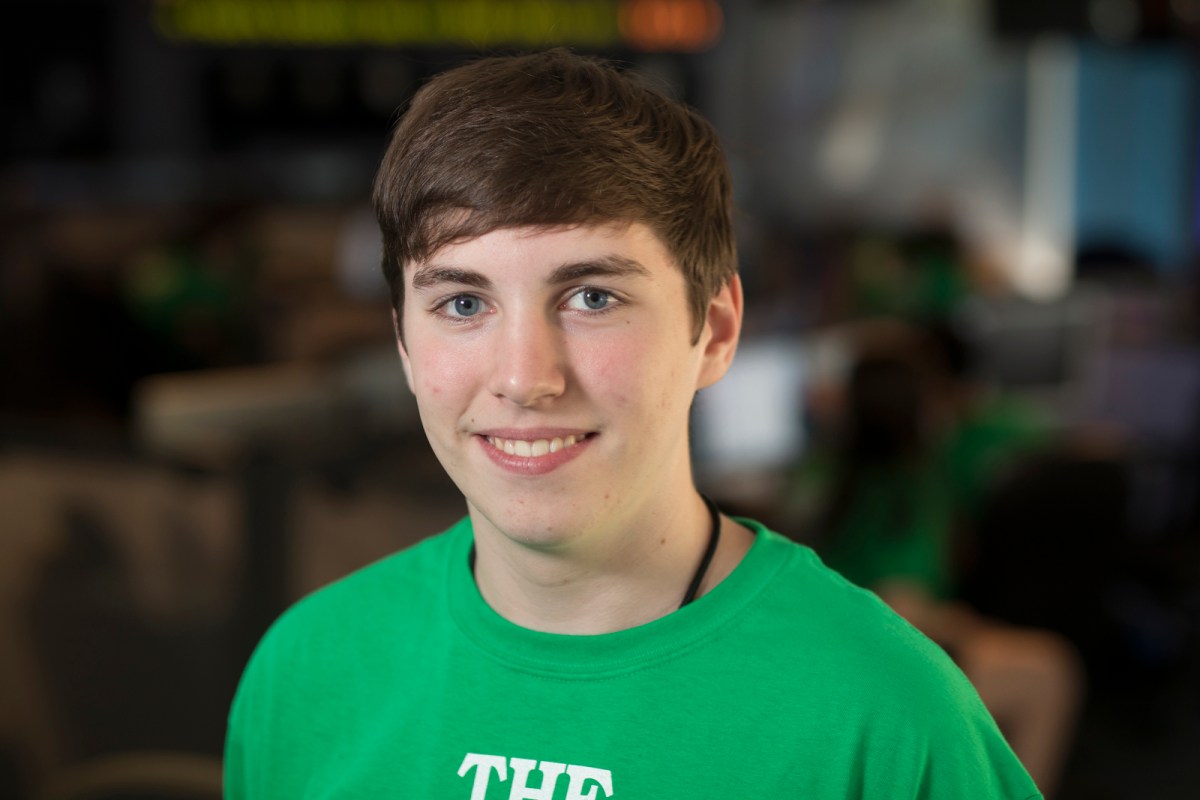 Schools force you to learn how to write, but not everybody enjoys it. Peter Lupfer is the exception – and has been since first grade.

Peter’s first-grade teacher used a creative style and let him know that writing could be more than just something you had to do for school.

It was his fourth-grade teacher that gave him his first real taste for journalism. It was on a field trip to 30 Rock with the Kidsday program where he had the opportunity to interview two members of the Plain White T’s and he had two articles published in the Long Island daily newspaper. “I don’t think I knew it then but looking back I think that trip was the precursor of my love for journalism,” the Longwood High School rising senior said.

Journalism isn’t the only thing that Peter is passionate about. He is a devoted hockey fan and has hopes that one day he will get the chance to do play-by-play on national television and maybe even interview Wayne Gretzky. He said he hopes the path of journalism allows the things he is passionate about to become a viable career.

This is what he considers the best part of the field. “You can interview an athlete or a politician and I don’t think there are a lot of other careers like that, where through your one career you can access a variety of others,” he said.

While Peter doesn’t have much experience writing for a paper or in chasing a story, he is persistent, a quality he likes to apply to all aspects of his life. “I plan to expand my horizons with the skills I learn,” he said. “I don’t know too much about the technical aspects or anything about video editing or photography but I’m looking forward to learning more about those areas of the field.”

He is taking as many AP courses as he can because essays don’t cause the same amount of stress for him as they do for other students and he has always done well.

“Academically he has always done well with any of his assigned writing pieces,” said his mother. “His Dad and I were thrilled he was chosen to have this wonderful opportunity and can experience all that Greene Camp has to offer,” she said, referring to the Robert W. Greene Summer Institute for High School Journalists at Stony Brook University, where he has spent the last week.

Peter said he hopes that the experience will help him achieve his goal of one day covering professional hockey. “I hope one day to be a voice to be remembered.”