By Brianne Ledda and Alicia Renda
Miller Place High School and Division Avenue High School
The pace of baseball games has been dragging so significantly that the Atlantic League introduced a new Pace of Play policy, meant to shave off unneeded minutes. At Bathpage Ballpark, there have been noticeable drops in the length of nine-inning Ducks games.
…Continue Reading 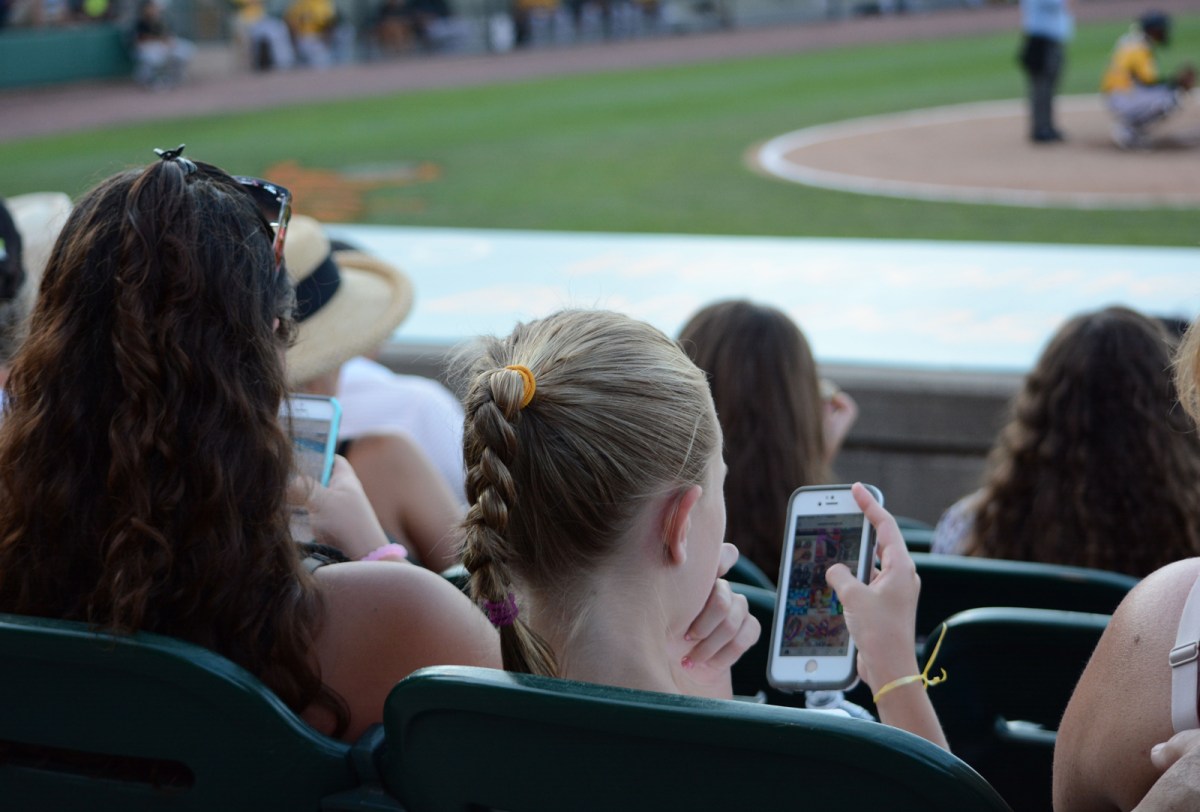 As a Ducks game drags into its seventh inning, a child sits disinterestedly in the stands of the Ducks stadium, her head lolling against her mother’s shoulder. Her mother pulls out a phone and begins to type out messages. Both mother and daughter have lost patience with the slow pace of the game.

Baseball isn’t always a fast-paced sport. It can be downright slow, and it’s getting slower. In 1950, the average baseball game lasted about two and a half hours. According to ESPN, the average Major League Baseball (MLB) game in 2016 lasts three hours.

The pace of games has been dragging so significantly that the Atlantic League introduced a new Pace of Play policy, meant to shave off unneeded minutes.

All eight teams in the league have been following these initiatives since 2014; according to Michael Polak, the Director of Media Relations and Broadcasting for the Ducks, there have been noticeable drops in the length of nine-inning games.

The measures do not interfere with the action of the game. Rather, they increase it, forcing teams to cut down on wasted time by enforcing rules such as limiting defensive timeouts to three per game; not including extra innings; ending walkup music when the player reaches the plate; and having batters keep their feet in the batter’s box, especially in between pitches.

According to Sporting News, these changes have been so successful that a full twenty minutes has been cut from the average game time, to the extent that the Major League Baseball has taken notice.

“Teams that are affiliated with major league baseball are starting to initiate a lot of Pace of Play procedures in terms of cutting down on time and breaks between innings, during pitching changes,” Polak said. “If you go to major league ballparks and a lot of minor league ballparks, you’ll see actual clocks affixed to different areas of the ballpark that’ll count down in between innings, in between pitching changes, to limit the amount of time that’s essentially wasted during the course of the ballgame, trying to keep the pace of the game moving.”

Players were a bit uneasy with the changes at first, Polak said, adding that the reactions overall have been positive and the game itself doesn’t suffer any negative effects from the changes.

Fan Damien Morris said that the game is more for the kids, and that the length of the game doesn’t really matter. Purists such as usher Bob Timpson agree, and dislike the changes being made to traditional baseball.

Other fans, though, agree that a shorter game would be an improvement. Baseball enthusiast Scott Teer said that more action would be great.

Boy Scouts Ethan Linker and Christian Kretschmer agree. “If the Ducks game was a little shorter, I would like it because we have a long way here, and sometimes my mom wants to leave because she has work, and so I don’t get to see all the Ducks game,” Christian said.

As much as baseball stadiums are coming up with new and creative ways to entertain fans, such as with bouncy houses, dancing mascots and a brand-new beer garden at the Ducks stadium, it doesn’t improve baseball’s limping pace.

Fans continue to struggle with a lack of captivation, and sleeping children sprinkle the stands of evening games.