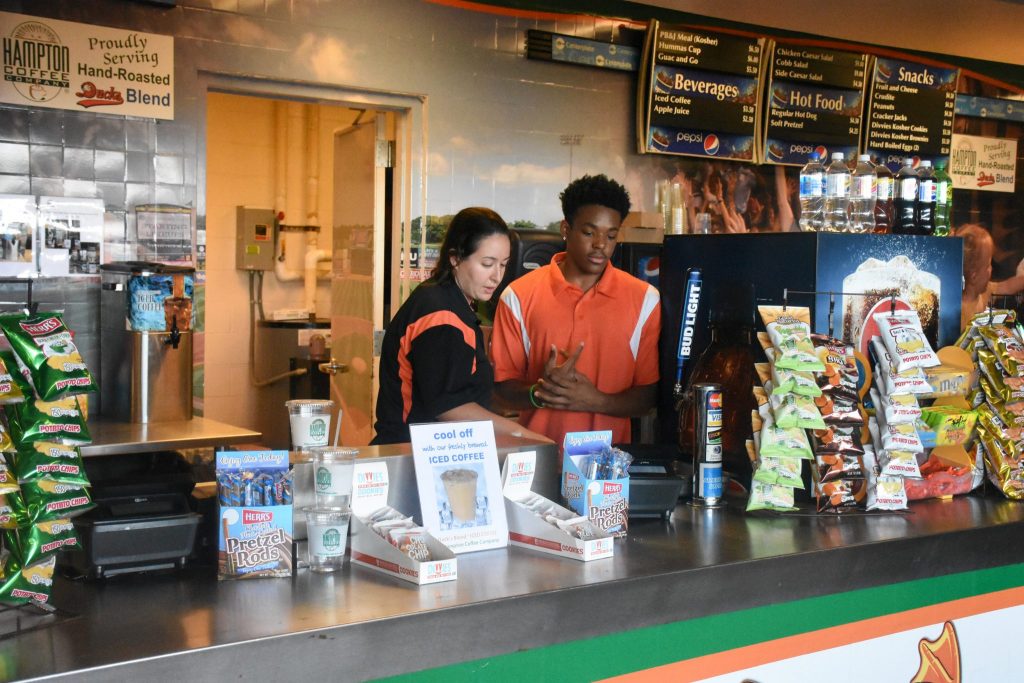 A man in an orange shirt selling Quacker whistles. A woman cheering when a fan wins a raffle prize. A teen walking up and down the aisles selling cotton candy to children in the stands. These are some of the summer employees you may see at Bethpage Ballpark in Central Islip, home to the Long Island Ducks.

“We have 72 home games during the course of the season, so we need a good amount of people to fill roles,” said Michael Polak, director of media relations and broadcasting. “These roles include everything from ushers to on-field hosts.”

Whether it’s the advantage of watching your favorite sports team, making money, working with friends, or simply just getting experience, some teens believe that taking a summer job at the baseball park is an obvious idea.

“I think it’s cool because if you work at a sporting event it’s the benefit of working and having fun,” Stephan Schmitt, an 18-year-old Ducks fan from Roosevelt, said Wednesday. “It’s also really important to get experience working.”

The Ducks hire about 250 employees each season. Many are young adults hoping to work their way up in the sports business, according to Michael Pfaff, president and general manager of the Ducks. 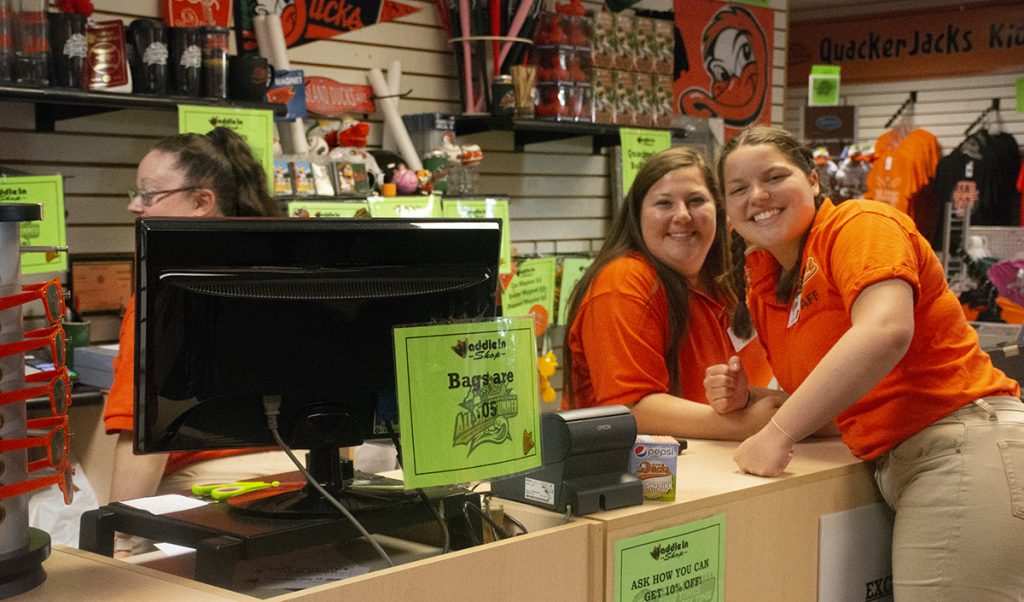 Many employees are brought into the Ducks’ staff through the annual job fair, which was held on March 3.

Polak said that, along with being passionate about working for the Ducks, aspiring employees should strive to be diverse in their skill set.

“The more versatile they are, the more intriguing they are as an employee for the Ducks,” Polak said.

“They are all very friendly and polite,” Schalk said.