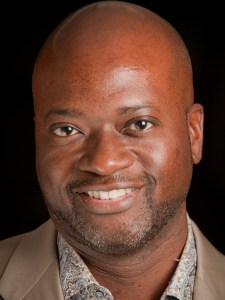 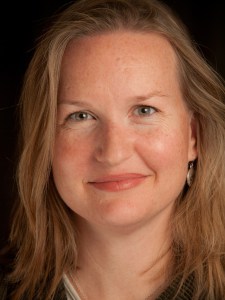 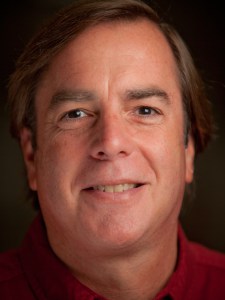 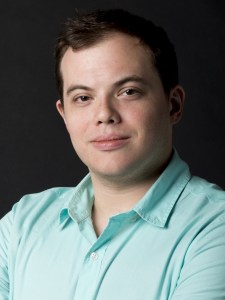 Frank Posillico spent five years at Stony Brook University’s School of Journalism before graduating in 2013. Since then Frank has worked for the New York Daily News as a Photo Editor and now Video Producer.

While at Stony Brook Frank served as Editor-in-Chief of The Statesman, the campus newspaper of record, from 2010 to 2013. He was also a member of the Society of Professional Journalists and a board member of the School of Journalism Advisory Board.

Frank has worked with the Robert W. Greene Summer Institute for High School Journalists since 2010. 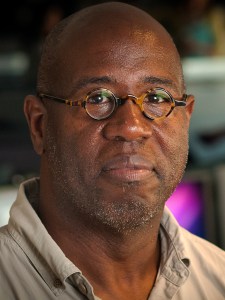 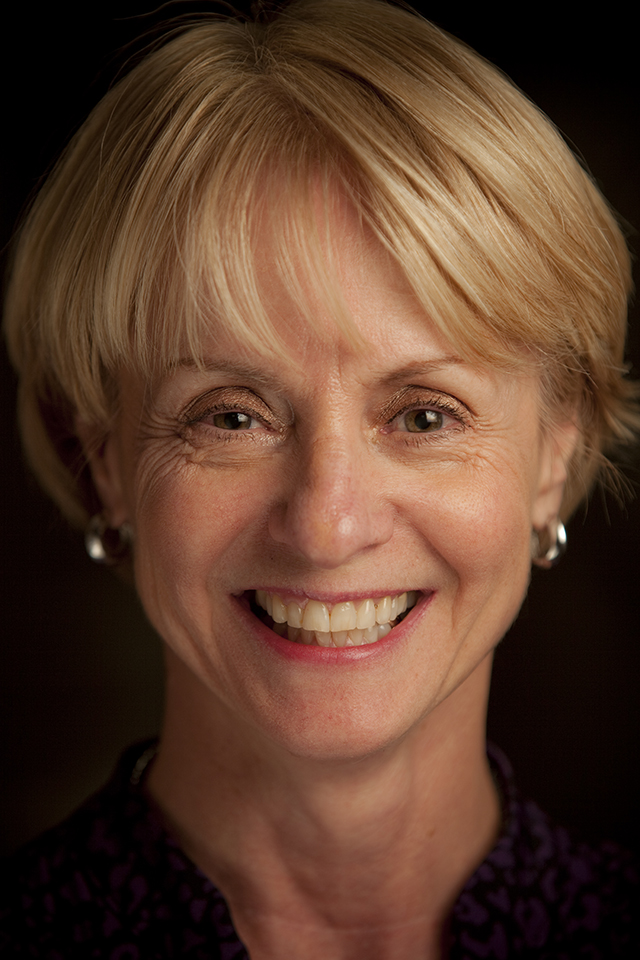 Marcy McGinnis was associate dean of Stony Brook University’s School of Journalism from 2007 until 2014. McGinnis joined Stony Brook as director of the broadcast journalism program in 2006 and, with the founding dean, helped start the first undergraduate school of journalism in the SUNY system. 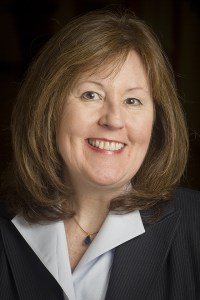 Connie Conway is a television/radio reporter with more than 30 years of experience. She worked most recently for Long Island Public Radio as News Director, Reporter and host of the “Evening Report.” Before that she was a Reporter at News 12 Long Island for 13 years.

Connie covered stories from 9-11 to the East End wildfires. And throughout her career she has won 20 awards, from the Associated Press, Long Island Press Club and the International Communicator awards club, to mention a few. She has taught broadcast journalism at Stony Brook University and is Chief of Staff for the Town of Southampton Supervisor’s Office. 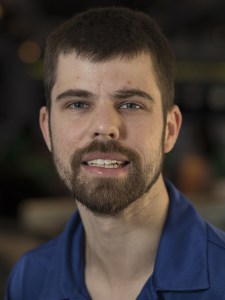 Jordan Lauterbach is a sports reporter for Newsday who has covered professional and high school sports. He previously worked as a reporter at Patch.com. This is his third year coaching Greene Team members about covering sports.

Special thanks to Newsday staff members